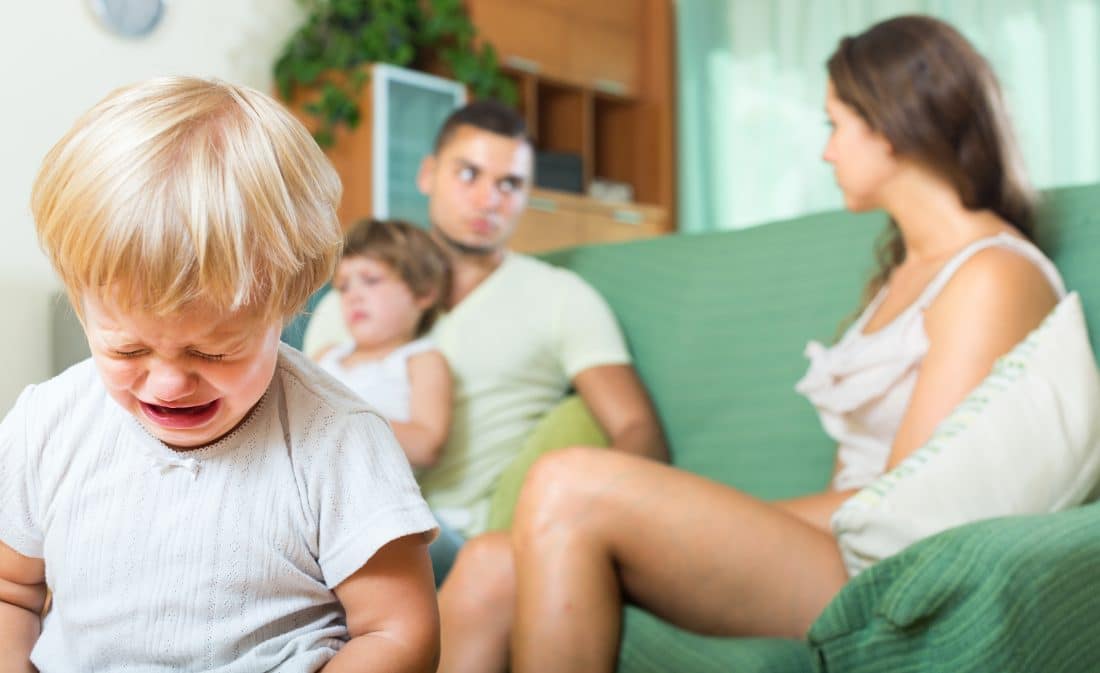 October 26, 2017 In Testimonials By Chanda Adkins

I have four children.
Oldest ~ vaccines per schedule. Encephalitis, high fevers, ear infections, screaming, required surgery for tubes the infection was so severe antibiotics weren’t helping. He regressed severely, lost all speech, back into diapers, etc. He was advanced. At 15 months old you would’ve thought he was 3 (great speech, toilet training, 98% in height for his age, 95% in weight, etc) then by 18 months, he was lost to us, and a completely different child. He received a severe autism/ID diagnosis after hearing tests and all sorts of other testing to rule other things out.

Child #2, 8 month old shots were the worst for her, she spiked an extremely high fever within hours, had a bad seizure. I thought she was going to die in my arm. She was shutting down. I’ll never forget holding her in my arms running to my vehicle screaming “hospital, now!” rubbing her back, keeping her head up and begging her to stay with me!! It’s not something any parent ever wants to experience. She was never the same. Diagnosed severe ASD/ID.

My third child had a delayed schedule. A doctor showed me at his 6 month check up how both his siblings had adverse reactions and were in the hospital every time they’d received vaccines and told me I could opt him out of the shots until further development, so I listened to her. By our next appointment, she was gone from the practice and they wouldn’t/couldn’t tell me where she had went. I did his delayed schedule as she recommended, and had a fourth child during this time who I kept unvaccinated completely until we saw how our third would do with the delayed schedule. He still regressed, developed extreme sensory issues and received multiple diagnoses.

My fourth child, no vaccines still to this day, and my only child without any health issues or diagnoses.

Doctors will not discuss a medical exemption with me at all. I know what happened to my children and when. Parents need informed consent, and they need to be able to opt out of medical procedures if they choose. It’s not fair that my children have to be homeschooled because the doctors won’t even talk to me about it, and the doctor that we were with that witnessed it and would’ve given me the medical exemption we need was removed from the facility with no info to follow her. The system is broken. It’s failing us. 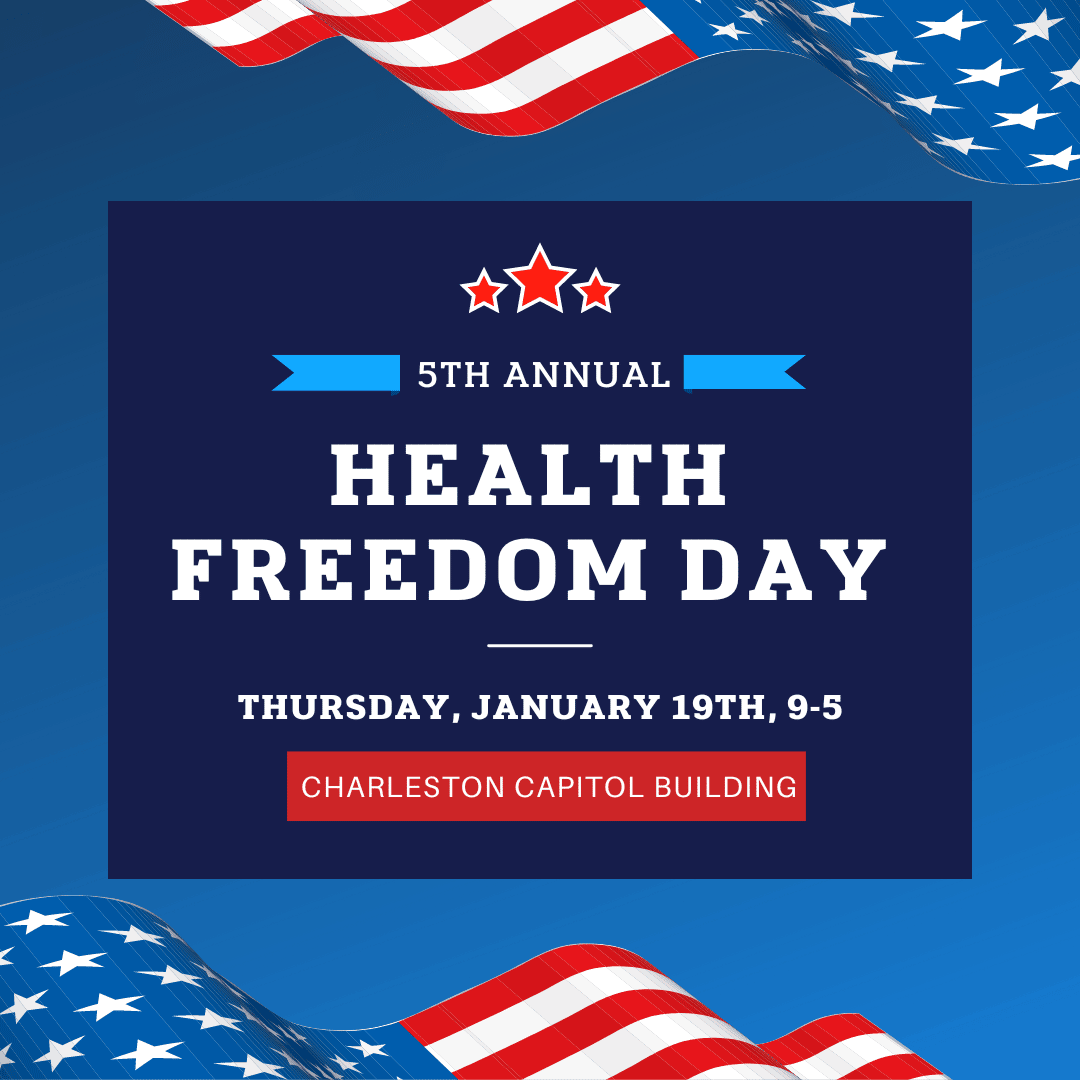 This will close in 20 seconds