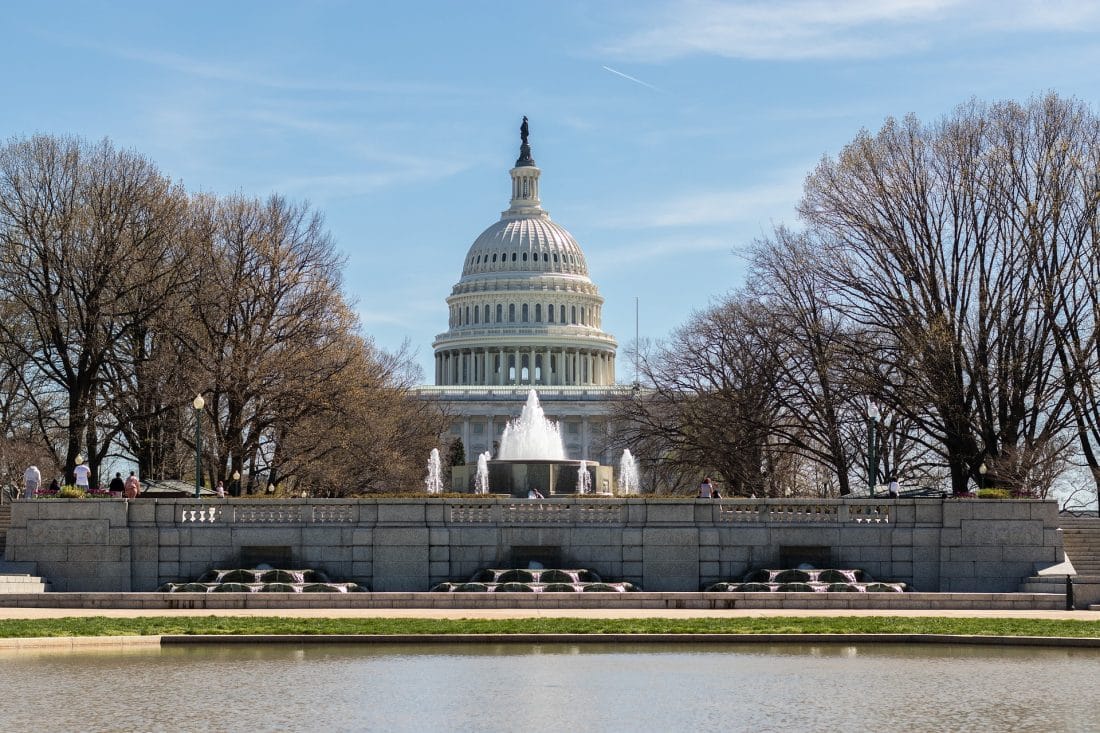 The 2017 legislative session started a little later in February this past season.  West Virginians for Health Freedom worked tirelessly to secure a non-medical exemption  from vaccination for the school children, employees, and residents of West Virginia.   Del Bigtree, an investigative journalist who produced the movie VAXXED was present to talk with legislators on February 27th and 28th, 2017.  Several members of the West Virginians for Health Freedom group were present meeting with their legislators about their concerns of the archaic and discriminatory mandatory vaccination laws set in place.

The physician chair of the Health and Human Resources committee told members of our group that he refused to hear this bill because he did not agree with it.  After explaining to him that the bill was passed with a majority vote out of the education committee and that so many senators were in support of the bill, he still refused to allow his committee to take up the bill.  The bill was considered dead and there was no other discussion on the bill.

With each passing day that West Virginia does not allow an exemption, there are families who are forced to homeschool their children because risking their children’s health or life is not worth a West Virginia public education.  Every day children are experiencing reactions and injury, including death.  The 2018 legislative session kicks off on January 8th, 2018.