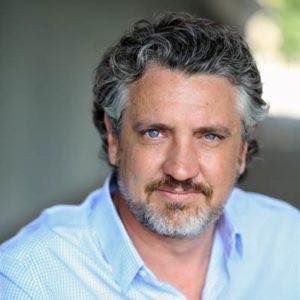 Join us for Health Freedom Day at the West Virginia State Capitol. We are excited to announce that Del Bigtree will be back to meet with families and be a keynote speaker. The event starts at 9am on the lower rotunda. Please wear your WVHF t-shirt. If you did not get one, don’t worry we will be selling them again. Watch for our posts. Invitations will be out soon for our legislators. We will have vendors at the event. Bring your families and meet with your delegates and Senators.

Del Bigtree has been an Emmy Award winning producer on the daytime talk show THE DOCTORS for over six years. With a background both as a filmmaker and an investigative medical journalist, Del is best known for combining visually impactful imagery, raw emotional interviews and unbiased investigative research into stories that push the envelope of daytime television. When Del began investigating the story of the CDC Whistleblower and the fraud perpetrated by the CDC he soon realized that he had stumbled upon a story of corruption and deception beyond any he had ever seen. Since then, Del has been traveling the nation, meeting with politicians and standing with parents in their fight to maintain our freedom of choice.